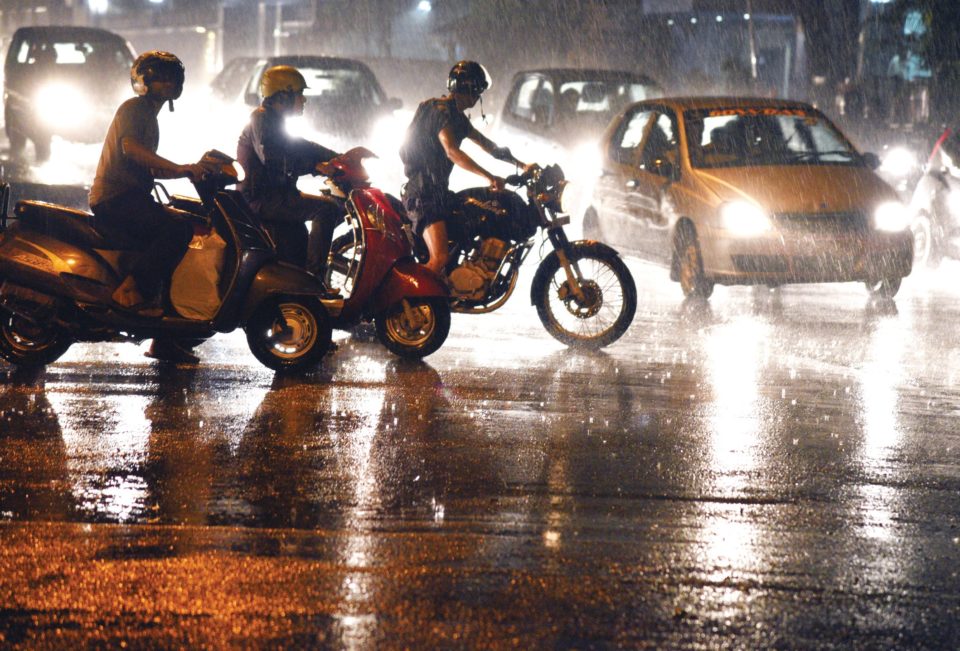 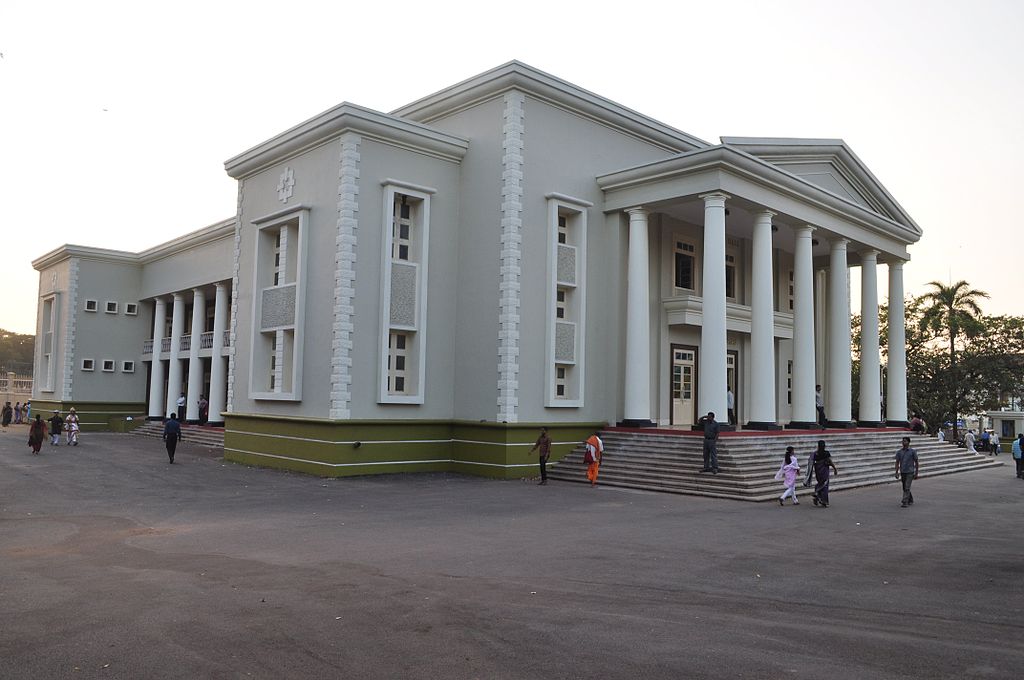 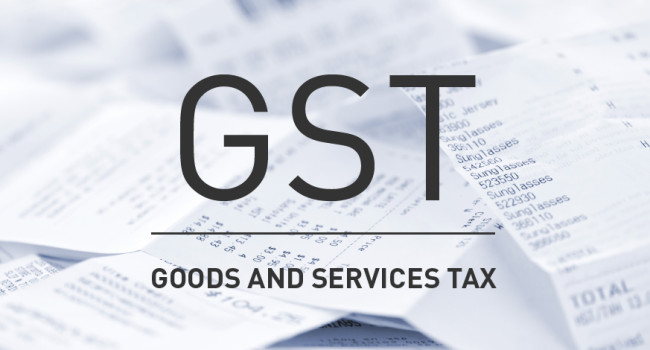 Goods & Services Tax Law in India is a comprehensive, multi-stage, destination-based tax that will be levied on every value addition.

To understand this, we need to understand the concepts under this definition. Let us start with the term ‘Multi-stage’. Now, there are multiple steps an item goes through from manufacture or production to the final sale. Buying of raw materials is the first stage. The second stage is production or manufacture. Then, there is the warehousing of materials. Next, comes the sale of the product to the retailer. And in the final stage, the retailer sells you – the end consumer – the product, completing its life cycle.
So, if we had to look at a pictorial description of the various stages, it would look like: 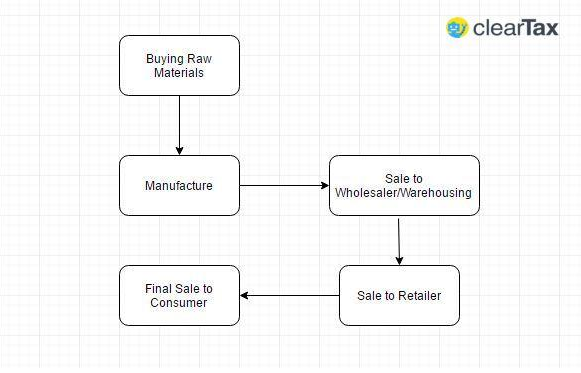 Goods and Services Tax will be levied on each of these stages, which makes it a multi-stage tax. How? We will see that shortly, but before that, let us talk about ‘Value Addition’.

Let us assume that a manufacturer wants to make a shirt. For this he must buy yarn. This gets turned into a shirt after manufacture. So, the value of the yarn is increased when it gets woven into a shirt. Then, the manufacturer sells it to the warehousing agent who attaches labels and tags to each shirt. That is another addition of value after which the warehouse sells it to the retailer who packages each shirt separately and invests in marketing of the shirt thus increasing its value. 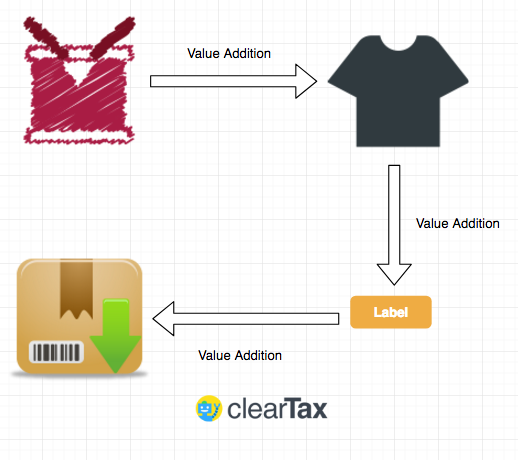 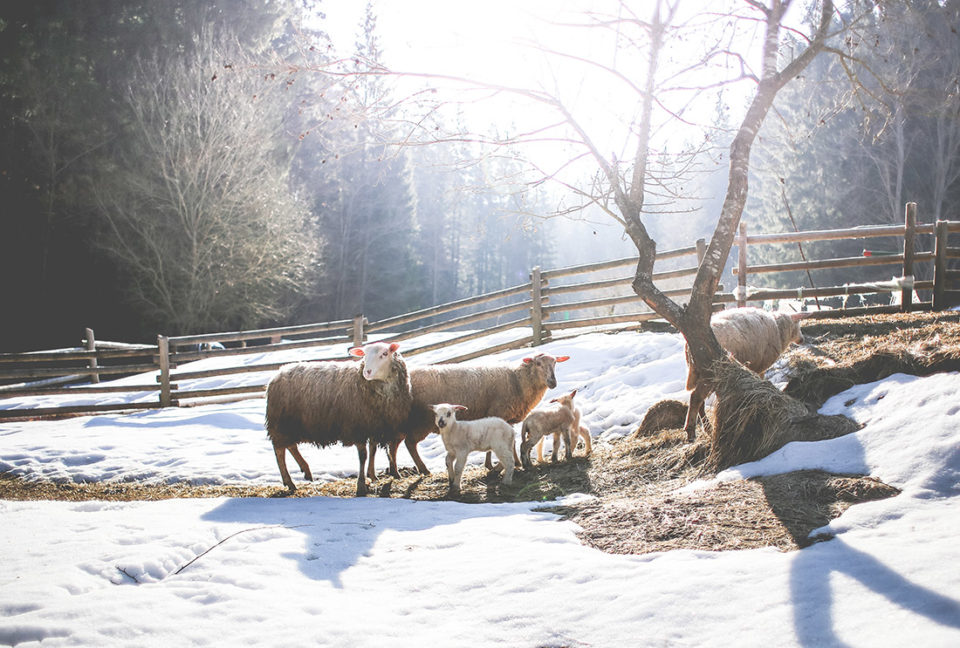 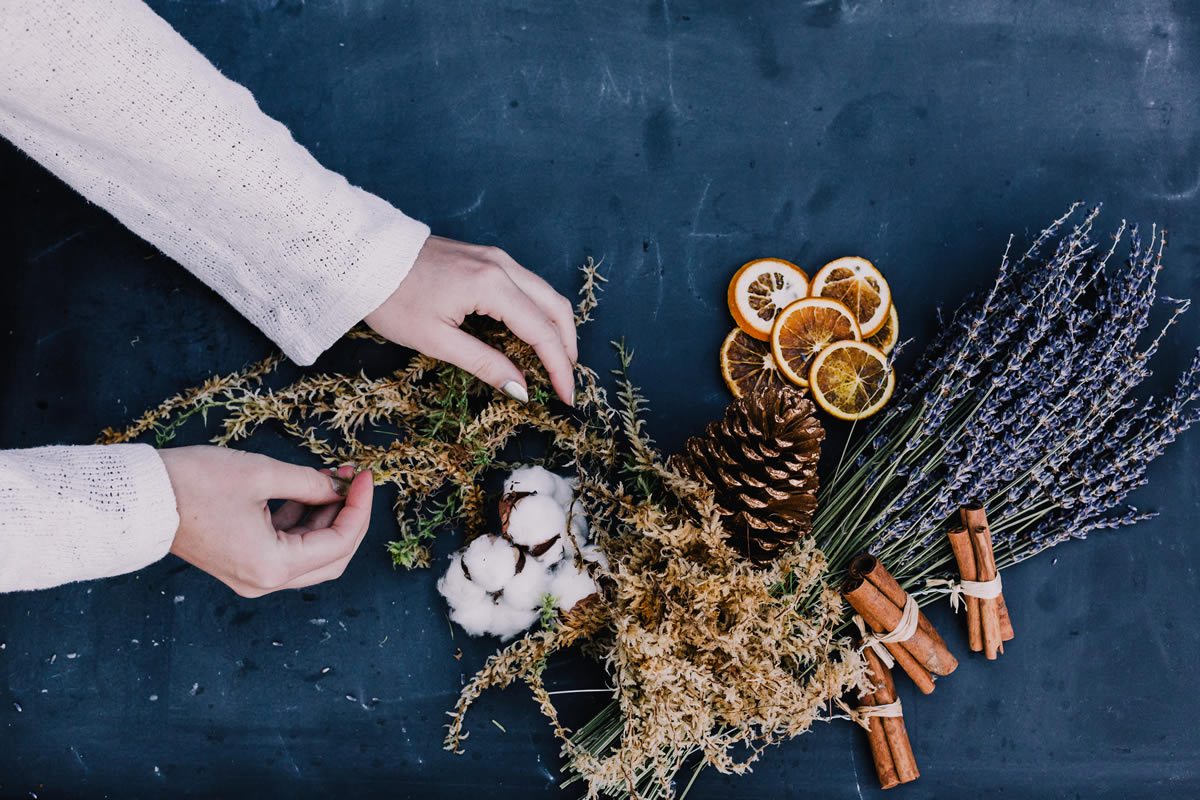 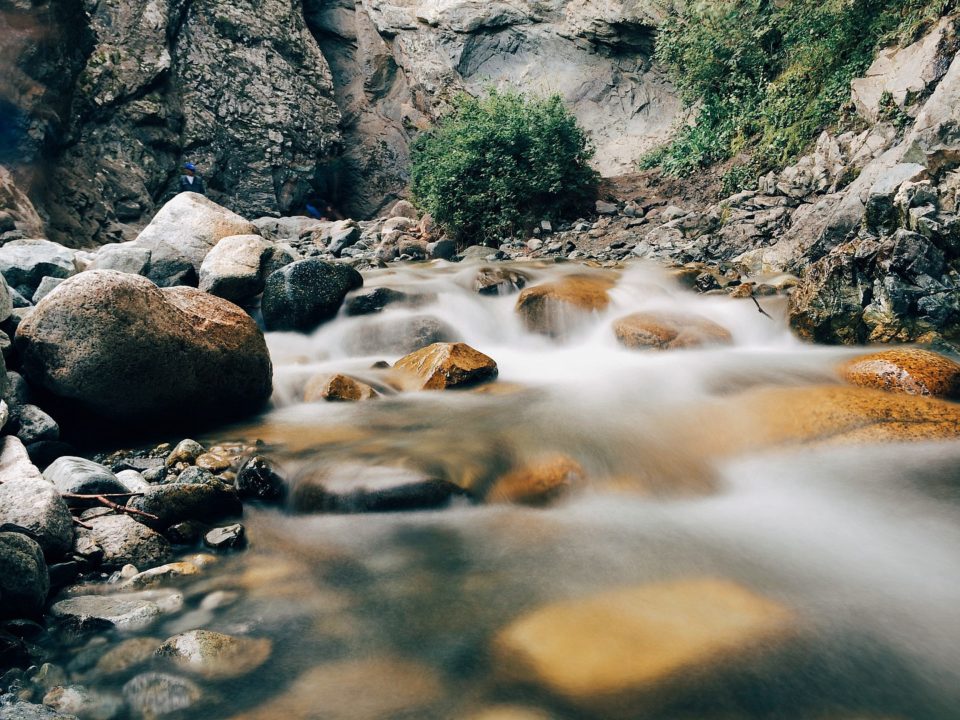 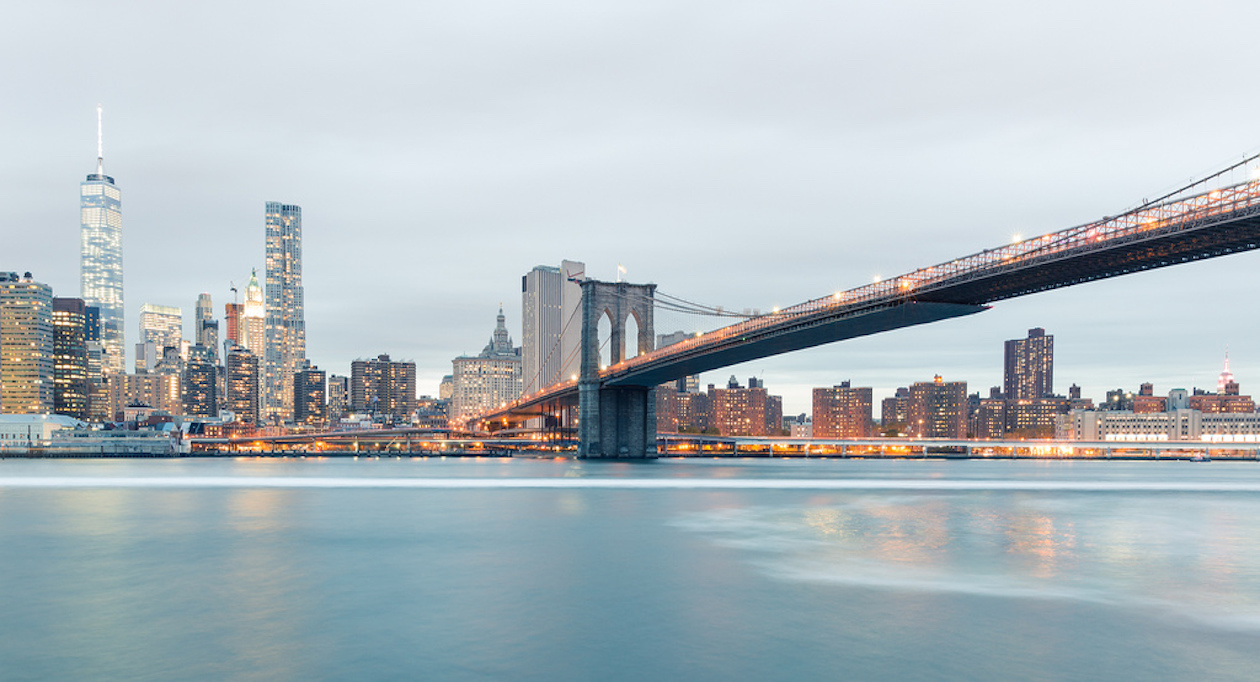 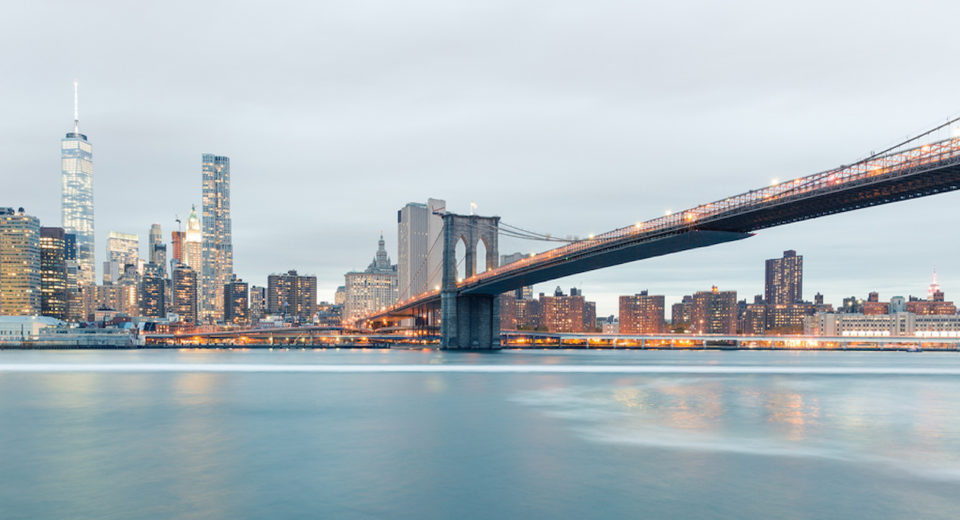 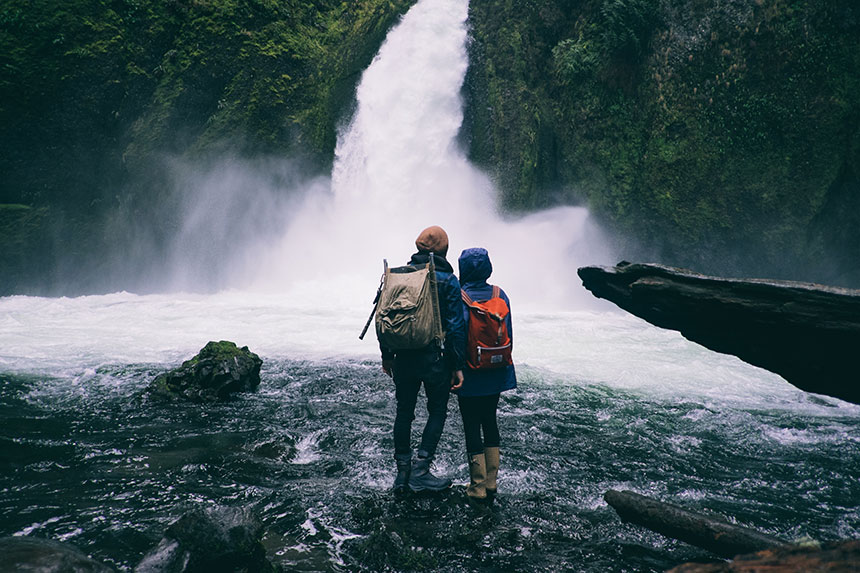 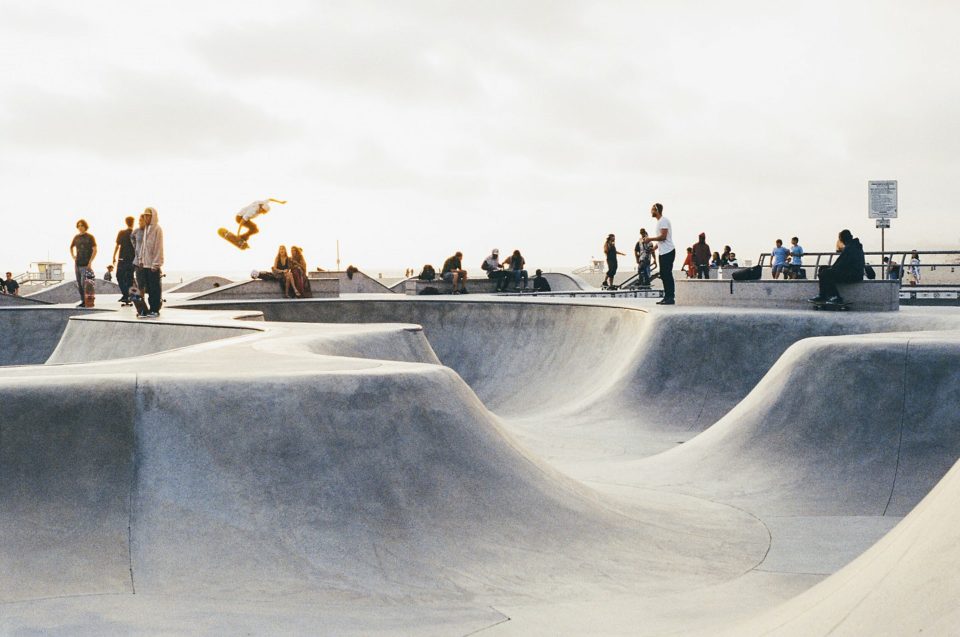